In 1980, at an Ecology Party (the forerunner of the current UK Green Party) conference, a Yorkshire based solicitor complained of the difficulty he had in finding a mortgage for a property needing extensive renovation. Someone asked 'Why don't we start our own building society?'.

In those days, a building society could be started with just £5,000. Ten people put in £500 each and some of those founders still save with us. We began trading in 1981, from a tiny upstairs office in Cross Hills, West Yorkshire, just a few miles from our current eco-build offices.

While many things have changed since 1981, our mission and our principles haven't. We're dedicated to building a greener society, and this shapes every decision we make. 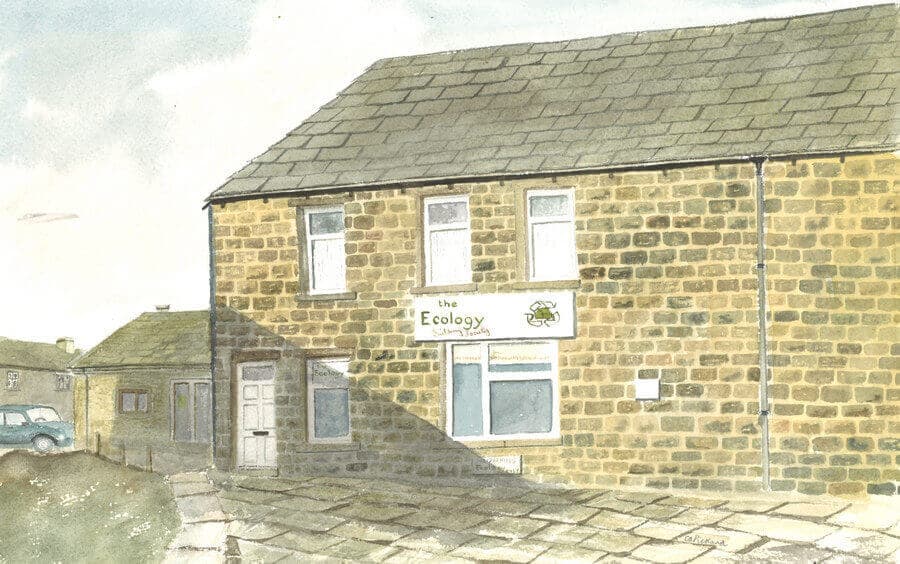